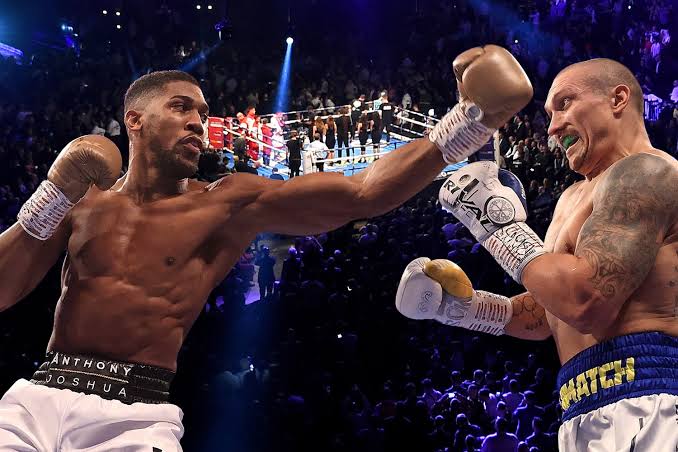 Ukrainian Oleksandr Usyk has retained his world heavyweight titles after winning a rematch with Anthony Joshua.

In a tight and fierce contest, which took place at the indoor arena, King Abdullah Sports City in Jeddah, Saudi Arabia, Usyk won the rematch on points with a split decision after 12 rounds.

There was a moment of drama as the scores were read out, with Joshua awarded a 115-113 decision by the first judge.

However, Usyk was awarded it 115-113 and 116-112 by the other two judges, which meant that the Ukrainian retained his titles, which he won last year in the first encounter with Joshua.