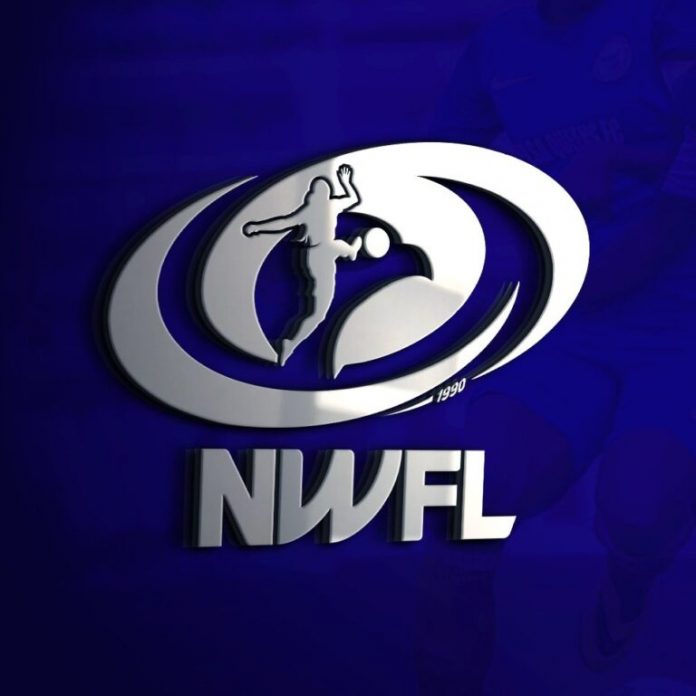 Despite placing fourth at the end of the 2020/2021 NWFL Premiership season, one of the top Nigeria Women Football League Premiership top clubs, Sunshine Queens of Akure, from all indications risk a possible relegation from the top flight of Nigeria Women Football League to the lower division, NWFL Championship, if at midnight of Monday, December 6, 2021, the club fail to complete it’s players club licencing registration.

This was revealed by the Chief Operating Officer of the Nigeria Women Football League, Modupe Shabi, in her office in Abuja, today.

The NWFL COO, disclosed that, already Sunshine Queens didn’t meet the deadline set out for Premiership clubs to complete their players’ licensing registration, and already must pay the fine of N400,000. The additional punishment of relegation to the lower division may come down heavy on the Akure club.

Modupe Sabi said: “If by midnight of Monday, December 6, 2021, the NWFL would be left with no option than to send Sunshine Queens of Akure on relegation and they would have to wait for the NWFL second tier league, the Championship to play for promotion back to the NWFL Premiership.”

She added: “This is clearly stated in the Rules and Regulations governing the NWFL Premiership. So what we are doing concerning defaulters in club licensing is written down and not as a result of hatred for any of the clubs, but we are simply going to apply the rules.”

Shabi noted that, it’s a tradition in the NWFL Premiership to ensure players are not owed from previous season and also going into the new season. All players are medically certified, as well as the confirmation of the clubs bank guaranty to ensure all players get their remunerations as at when due throughout the new season.

“Sunshine Queens FC of Akure are yet to fulfill all these and the NWFL has given all the clubs the deadline to perfect their club registration and players licensing, but we cannot wait beyond Monday, December 6, 2021, if the league must kick off at the scheduled date of Wednesday, December 8, 2021. That is why we are announcing to the owners of the club, the Ondo state government and management of Sunshine Queens of Akure that, the club will be relegated if by midnight of Monday, December 6, 2021, they cannot meet up their club licensing.

“We will know at the end of December 6, if the number of clubs in the NWFL Premiership will reduce to 13, from the earlier slated 14 clubs if Sunshine Queens drop from the top flight, the NWFL Chief Operating Officer, said.

Sunshine Queens FC of Akure finished fourth place in the 2020/2021 season after the Super Six at the Dipo Dina International Stadium, in Ijebu Ode.
NWFL MEDIA.