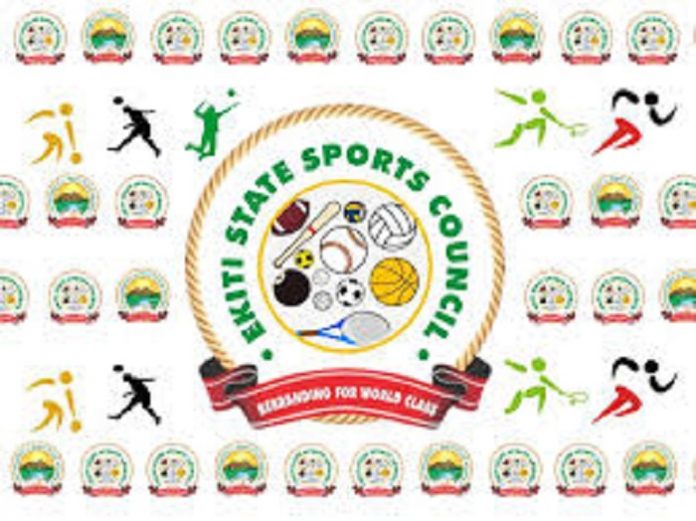 The General Manager, Ekiti State Sports Council, Chief Deji Samo who made this known in Ado Ekiti said, seven members of the team have also been selected into the National Under-17 team for the NCF/PWC Championship scheduled to hold in Abuja later in the year.

According to Chief Samo, Ekiti State has the highest number of invitees into the National Under-17 team from the South West.

He said that the State has started to reap the dividends of Governments huge investment in Sports development.

The General Manager stated that the team had been the runner-up in the last edition and hopes that the team goes beyond that position this time around.

He said starting the New Year on a winning note is a confidence booster for all athletes in the State especially with the National Sports Festival just around the corner.

Samo has also assured that the athletes would make the State proud, taking a cue from the performance of the cricketers at the qualifiers.