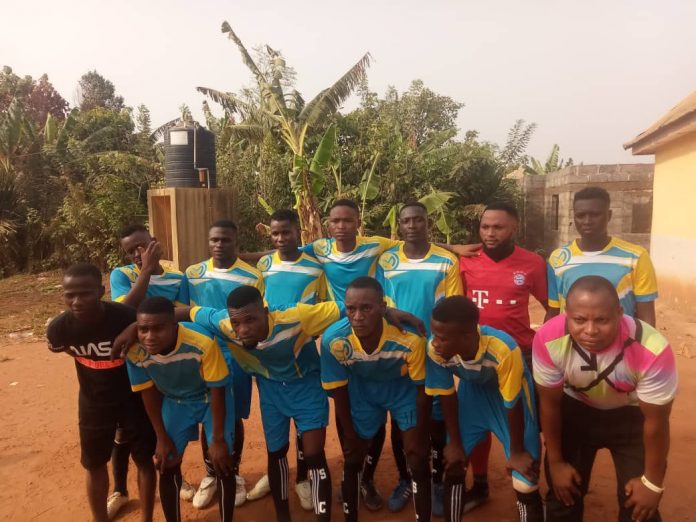 Young stars football club dominated and dictated play from the blast of the referees whistle but had nothing to show for their dominance in the first half which ended in a stealmate, meanwhile Daniel Daramola of Young stars got the only booking in the first half for an indecent behaviors.

Young stars continued in a more intensed tempo as they piled pressure on Mighty Jet’s defence and were duely rewarded in the 66th minutes when Akinosi Adio fired them into the lead before Olamide Lateef doubled their lead in added time as they cruised to victory.